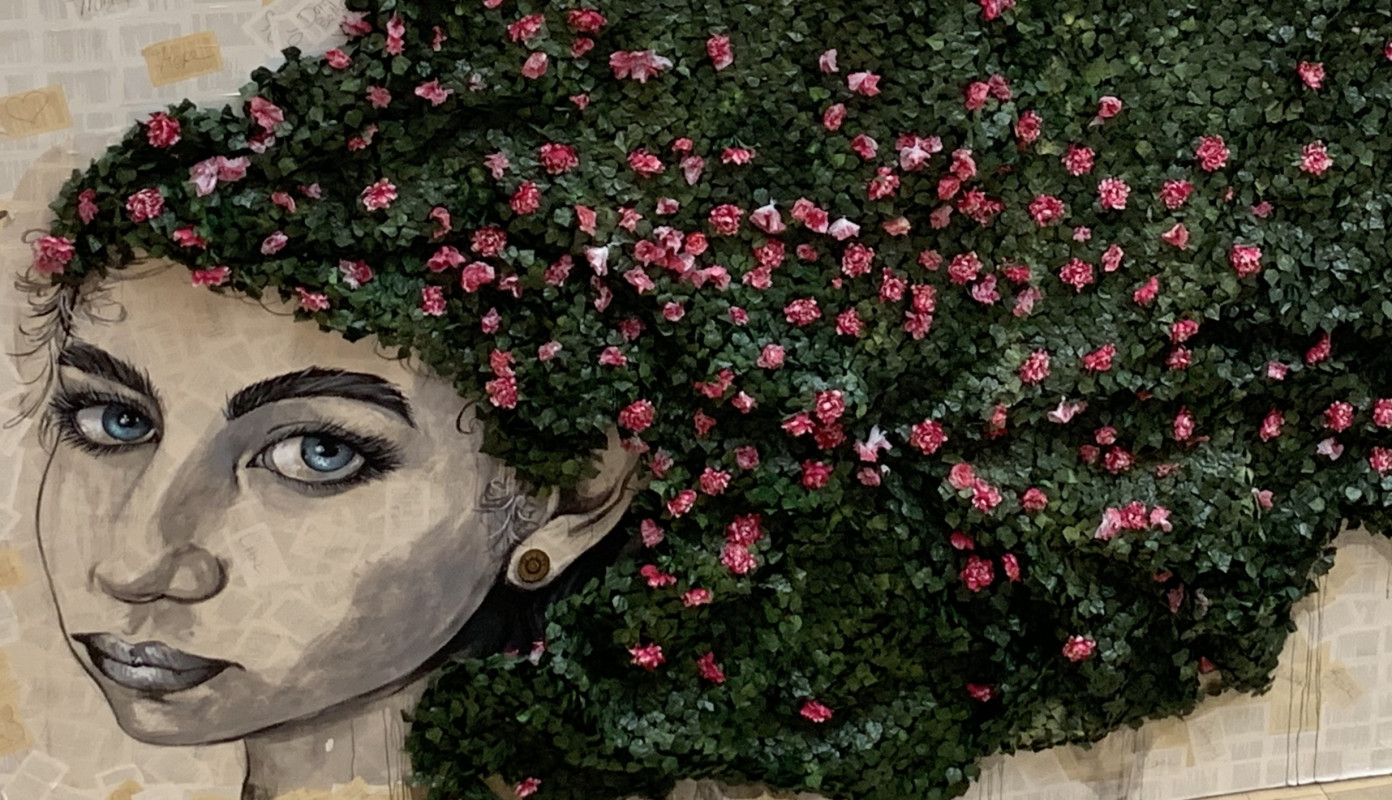 This extra long winter season, and the harsh weather which it brought, will soon be a memory. As Mother Earth undergoes her annual rebirth, greening and flowering our surroundings, consider transforming your mind, by becoming an independent thinker; one who can march forward, confident in the ability to make good choices, even though people around you may not agree with those choices.

We are a society which is conditioned to believe whatever others want us to think. Additionally, it is very easy to allow others' to do the thinking for us, and to influence and sway us to follow their beliefs. However, other's beliefs are based on their judgments, and personal life experiences, not ours.

Social media has become powerful in limiting one's ability to think independently, as others' opinions run rampant on every subject, very easily influencing most people. Formulating opinions, based on real facts, and educated knowledge, about the subject, is an important part of the process of becoming an independent thinker, and it takes a great deal of effort to do this. Making a conscious choice not to form an opinion before knowing all the facts about any matter, is a critical step towards becoming an unbiased, non-judgmental, and fair independent thinker, regardless of what the general opinion may be. Then, to voice that opinion, especially when it differs from the general consensus, takes courage.

March on to a more authentic self by liberating your mind.