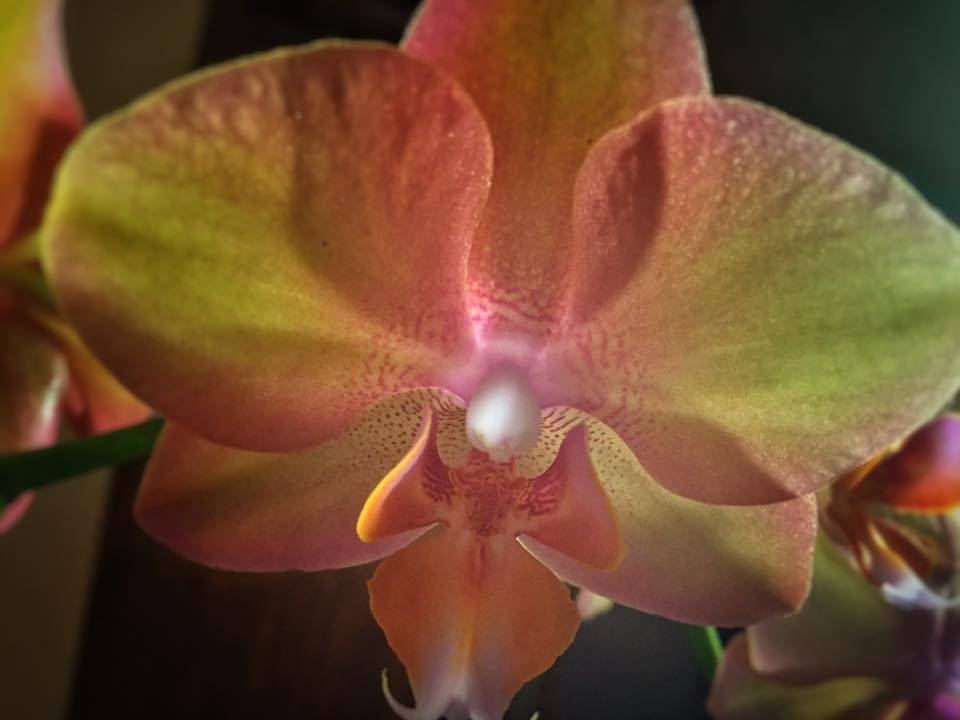 Most of us are familiar with the Hawaiian Islands greeting Aloha. The word conveys images of hello, goodbye, affection, love and peace. But to the native Hawaiians, the word Aloha embodies a deeper meaning, a way of life on how to interact rightfully with the natural world. This way of life, often called the Aloha Spirit or the Way of Aloha has been pass down from generation to generation.

In the Spirit of Aloha, everything is a part of the universe and also part of the person. It’s being respectful and protective of nature, live in the present, be honest, humble, patient, and kind to all living things and to all people. In the divine spiritual sense, Aloha may be interpret as being in unity and harmony with your real self and God. From old Hawaiian ancestral texts, Aloha meant “God in us”.

Along with this philosophy, the native Hawaiians developed a holistic approach to wellness called Lomi Lomi to heal and restore harmony or "Aloha" to individuals in pain or dysfunction. Although the western world associates Lomi Lomi with Hawaiian massage it is important to note that Lomi Lomi also combines several other health disciplines including hydrotherapy, nutrition, body manipulation, herbal therapy, exercise, health education and counseling.

The practice of Lomi Lomi starts with a healer called the Kahuna, Each Kahuna spends several years of preparation as an apprentice of another Kahuna where they observe, listen, and learn each of the health disciplines. When their master Kahuna retires (or is in poor health), then the apprentice becomes the new Kahuna. The new Kahuna then recruits a person from the village to become the new apprentice and the process repeats itself. Kahuna's were called Auntie or Uncle based on their gender. Since Lomi Lomi healing practices were only passed down this way within family villages, no one knows for sure how long they have been in practice. Although there is documentation provided from ship dairies that visited the islands in the early 1800’s that describe practices that are consisted with Lomi Lomi. In the early 1970s, a few Kahuna’s broke tradition and began teaching the massage portion of Lomi Lomi to other people including non-Hawaiians. Only after this brave decision was there a sincere effort been to collecting and documenting the healing traditions of Lomi Lomi. One of the first people to teach this massage to non-Hawaiians was Auntie Margaret Machado, who taught until her death in 2009. Many practitioners who trained under her watchful eye continue to do the massage in her tradition. Because Lomi Lomi was passed down in families, a number of styles of this massage exist including ones based on the teachings of another early teacher, Abraham Kawai'i. Some other names you might hear are Mana Lomi, Sacred Lomi or Hawaiian Temple Bodywork.

A Lomi Lomi massage session is unique in that is combines prayer, clear intention, and specific physical movements that are performed in a soothing gentle rhythmic flowing dance on the client’s body to improve circulation, relieve muscle spasms, increase nutrients brought to the muscles, and stimulate the lymphatic system to release waste products. The movements start small at the client's head and then build as additional body areas are added to the "dance". The therapist performs the long, flowing, dance-like movements using their forearms and generous amounts of oil.

The therapist's fingers and thumbs are generally used only on the hands and feet. A Lomi Lomi massage session includes treatment over the whole body including the hips, abdomen (Hawaiian healing traditions considers the colon a part of the person's heart), ribs and chest; areas often not included in a modern day massage. For specific concerns Lomi Lomi massage sessions can customized to client needs and beliefs.

Lomi Lomi massage has an important spiritual component, and practitioners begin by saying a prayer to themselves. This massage incorporates the Hawaiian concept of aloha, which means love, unification and breath, and promotes personal harmony. Even in modern practice, Lomi Lomi therapists are taught to focus on the massage with love and intention. Auntie Margaret Machado is often quoted as having said that the difference between Swedish massage and Lomi Lomi is "loving touch."

We invite you to experience a clearly unique massage where a mystical meeting occurs that produces an incredible sense of well-being of body, mind and spirit. For in receiving Aloha that one truly appreciates its many blessings.

Additional information may be obtained from this resource: The Traditions of Hawaiian Massage and Healing, R. Makana Risser Chai, Bishop Museum.