How to Eat the Frog First. Fixing Procrastination 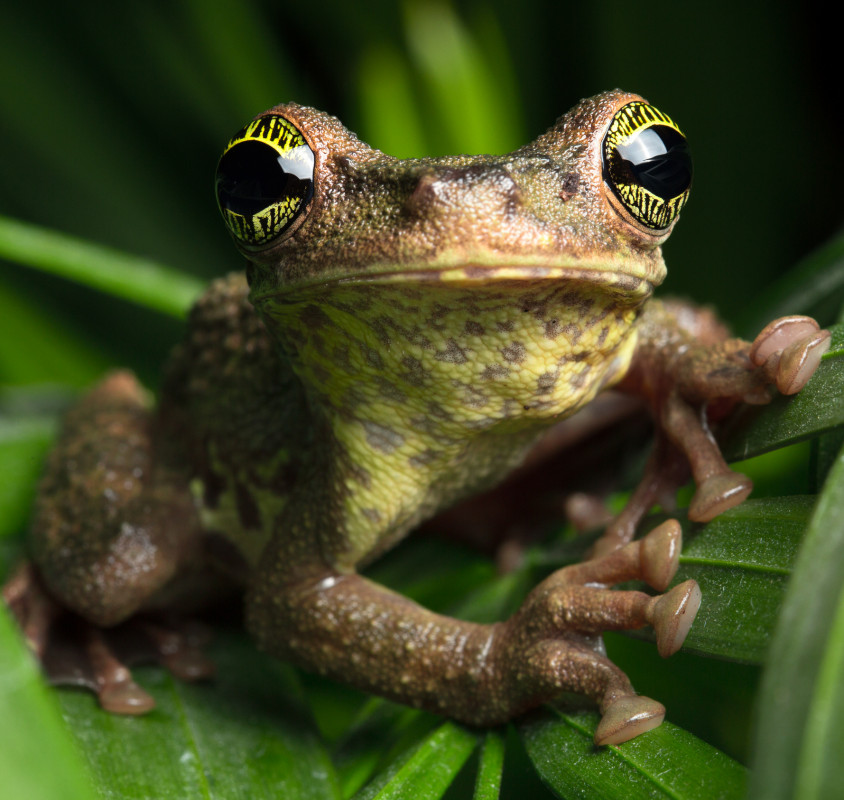 How to Eat the Frog First. Fixing Procrastination

The basic idea here is that the frog is that one thing on your to-do list that you just don’t want to do. It’s the thing you are most likely to procrastinate doing. You put it off in a form of self-torture as you fret and worry about doing it instead. Eating the frog means just doing it. Stop procrastinating and get to it.

Tackling the hard stuff first enables you to unleash a sense of accomplishment and garner momentum. If you eat the frog at the beginning of the day, there’s no telling where you can get to the rest of the time.

Spotting the Frog
Most of the time you know exactly what task the frog is. If you struggle with being able to identify it, it’s likely to be the one that makes it from list to list. The one that is incrementally building stress and pressure. The chore that weighs on your mind that feels heavier and heavier as you find other tasks that keep you busy or occupied.

One technique we use to get an overview of the tasks at hand, figuring out the frog and so on is called the Eisenhower Box technique. You basically divide your to-do list into 4 categories:

In the above categories, the frog is whatever goes into the first category. If you have more than one frog, simply tackle the biggest frog first. By doing so early in the day, you’ll have a clearer mind, more energy, and better willpower.
Remember, the longer you wait, the harder it will be. Go eat the frog!