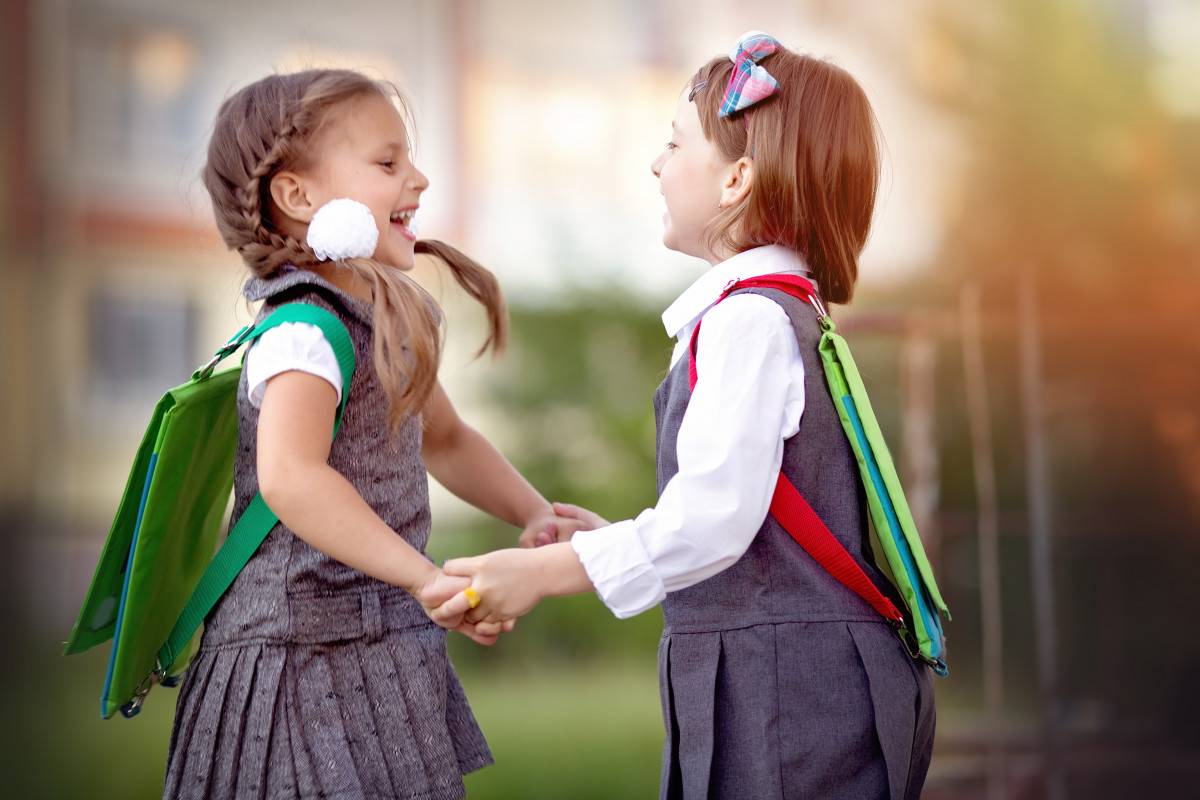 Imagine lying on a massage table. As your massage therapist sets to work, you feel your body relax. Your muscles soften, your nervous system calms. Now, imagine how you feel when the massage is over--relaxed, alert, calm, and content.

Anyone who has gotten a massage understands the many benefits that it offers. Massage is usually reserved for adults--or sometimes infants--but what about massage for kids and adolescents? If massage helps calm the body and improve alertness, how might it help kids with attention-deficit/hyperactivity disorder (ADHD)? Can children and teenagers who can't sit still benefit from massage?


Understanding ADHD- Attention-deficit/hyperactivity disorder, or ADHD, is rapidly rising as the most common psychiatric diagnostic label for children. Anywhere from 3-7 percent of all school-age children and adolescents may have it, and it is one of the primary causes of behavioral problems in general pediatric settings. Nine boys are diagnosed with ADHD for every girl, but the rate of diagnosis for girls has been rising as well, and girls who are diagnosed have the same level of impairment as boys.

Kids with ADHD show difficulty holding attention and display impulsive behaviors and over activity levels beyond what might be expected for their age group. They typically show poorer academic performance, have difficulty in social settings, and can't adapt as well emotionally as kids without ADHD. Studies show that a diagnosis of ADHD puts kids at higher risk for delinquent behaviors and substance abuse. Other diagnoses such as learning disabilities, mood disorders, and anxiety disorders are often seen in the same children.

Known to stimulate areas of the brain associated with attention, arousal, and inhibition, Ritalin seems to help improve ADHD symptoms in about 75 percent of cases, but its effects last only as long as it's taken, and it does produce side-effects. Nervousness, headaches, sleeplessness, and rapid heart rate are sometimes seen with its use, and overdose can produce severe effects such as agitation, hallucinations, high blood pressure, seizures, heart arrhythmias, and psychosis. In addition, studies are only now being conducted on long-term effects.

Ritalin, as well as other psychostimulant drugs, can be effective in improving attention span and modifying behaviors associated with ADHD, but kids need to be monitored carefully for side effects and appropriate dosage.


Massage for ADHD- Two recent studies conducted by the Touch Research Institute at the University of Miami reported that regular massage therapy can be an effective treatment for kids with ADHD. One study found adolescent boys who received ten 15-minute daily massages were observed by their teachers to be more focused in their schoolwork, and they fidgeted less. In addition, the children rated themselves as happier than those who participated in a relaxation therapy program.

Another study involved kids aged 7-18, 20 percent of whom were girls. Each subject received a 20-minute massage twice a week. They showed immediate improvement in their moods and longer-term behavioral improvement in the classroom. They also reported feeling happier and their teachers found them to be more attentive.


The Details- Incorporating professional massage into your child's routine may help him to develop an age-appropriate ability to focus, a calmer disposition, and even increased confidence. Studies report that two 20-minute massages a week are enough to show significant improvement in ADHD children. Because these kids have trouble staying still for prolonged periods, they better tolerate shorter, more frequent massages.

For massage on children with ADHD, a practitioner generally uses simple, moderate-pressure strokes to the child's head/neck, arms, torso, legs, and back. Dividing time between these areas--say four minutes each--will address the full body and is enough to get the desired effect. Most kids do fine fully clothed.

A comfortable bed, chair, or table in a quiet room is best. For parents seeking skilled bodywork for their kids, chair massage is a great choice, done with the child fully clothed and for about 20-30 minutes at a time.

In addition, supplementing with home massages between professional sessions can also be useful. Talk to your massage therapist about private massage lessons for you. She can teach you simple, effective techniques to use on your child when frequent visits to the massage therapist may not be practical.

By adding massage to your child's routine, you're giving him much needed physical contact and helping to calm his nervous system, which will pay dividends in his ability to do school work, interact with peers and teachers, and be happier in general. And if you're massaging your child yourself, you'll create the opportunity for a stronger emotional bond between the two of you.