Elements Southpark is pleased to offer our Wellness Program clients exclusive discounts and other benefits from our local business partners listed below.

Check back frequently as we update and add additional partners and benefits in your area..

Welcome to your second home. You are unique and your training should be, too. No matter your age or fitness level, we are invested in helping you reach your personal goals because we take your health, well….personally. We don’t just jump in - we take the time to get to know you and understand where you are starting on your wellness journey, all before an experienced personal training team member creates your custom workout program to put you on the path to success. Whether you’re training in-studio or training virtually, we’re in this together. 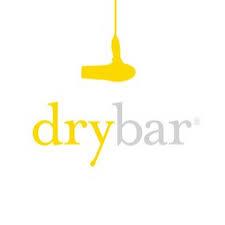 Alli Webb is an N.Y. Times Bestselling Author, Co-Founder of Drybar, Squeeze and most recently Becket + Quill. In 2010, Webb opened the first Drybar in Brentwood, CA. 10 years later and over 150+ locations across the U.S., Webb’s Drybar has exploded into a nationally recognized and highly sought-after brand. Webb has been on the cover of Inc Magazine’s “How I Did This” issue, named the “100 Most Creative People in Business” by Fast Company, featured on Fortune magazine’s “40 Under 40” list, Marie Claire’s “Most Fascinating Women” and recently Inc. magazine recognized her as one of “The 100 Women Building America’s Most Innovative and Ambitious Businesses.” Webb also appeared on season 10 of ABC’s Emmy-nominated hit show “Shark Tank” as a guest shark in 2019. 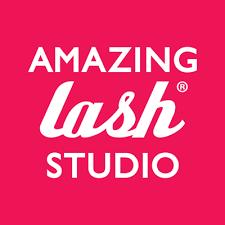 Using our patented application process, your stylist will attach light-weight eyelash extensions to each of your lashes to give you the most natural-looking lash line. Our styles can't be found anywhere else, and are customized to leave you looking your best. We use safe, professional grade adhesive and the utmost care to give you the look you desire while you relax and enjoy the tranquility of your private lash suite. It's an amazing experience we know you will love instantly!